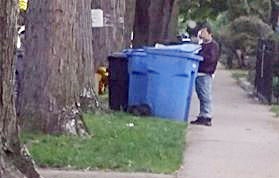 A reminder that this really happens.

A reader wrote, "Last night my housekeeper was leaving and snapped this pic of a guy going through the recycle bins on my street. He was taking out credit card offers. Probably to use for identity theft! He went from bin to bin. He snapped a pic of him. This was on W Carmen between Broadway & Glenwood."

So it's not just an urban myth. Shred those offers and papers with personal information instead of putting them out on the street.

'Tis the season for shredding events. We know of three in the area in the next month or so, including one tomorrow: 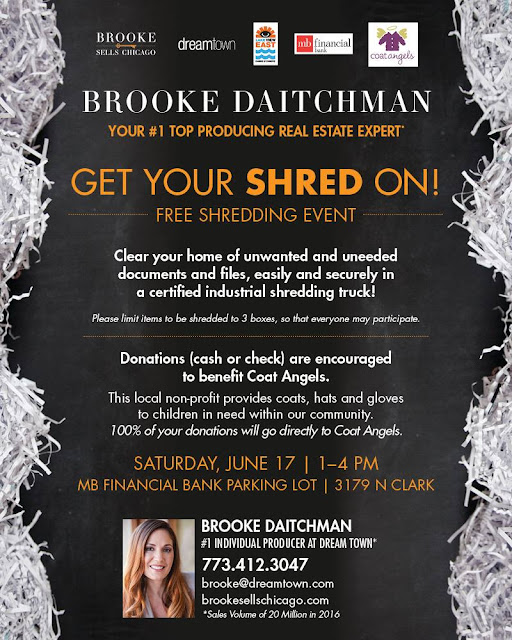