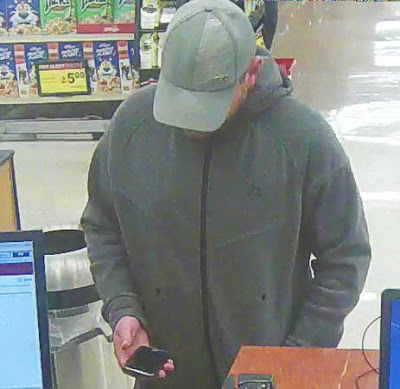 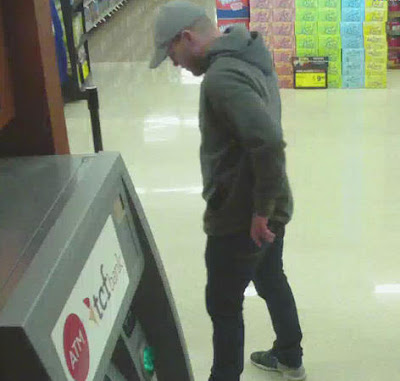 He's swapped his knit hat for a baseball cap, but the guy who loves to rob TCF Banks located in North Side Jewel-Osco stores is still doing his thing. His latest robbery took place at the Jewel located at Addison and Elston. It happened on Monday, April 24th, at 3:20pm.

He is believed by the FBI to have robbed TCF bank branches on three previous occasions:
There is a reward offered, and the FBI would be very interested in speaking to you if you have information that can lead to his arrest. Call them at 312-421-6700 if you can help.
By Kate Uptown - April 29, 2017