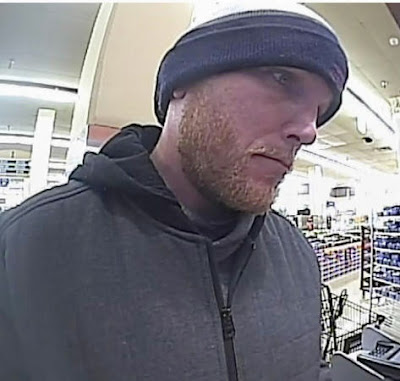 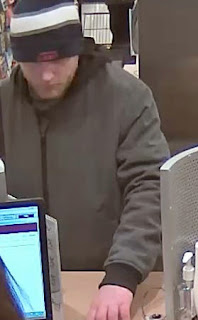 Be on the lookout! The frequently held-up TCF Bank in the Montrose/Sheridan Jewel was robbed Friday evening at 6:17pm.

He is also suspected of robbing a Byline Bank on the 2000 block of Division in February. No cute nickname yet, but if he keeps robbing banks, they will assuredly assign him one.