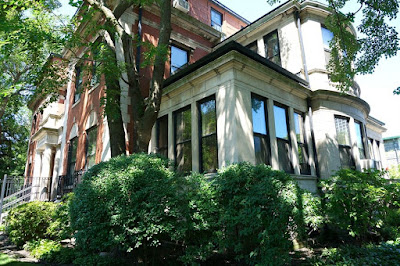 Some great news about the Mansion at Buena and Clarendon! This century-old beauty has been purchased by and will be the new home of Chicago independent publisher Haymarket Books. The sale was made possible through the generosity of the Lannan Foundation, "a family foundation dedicated to cultural freedom, diversity and creativity." 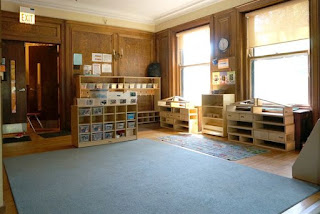 There was a real possibility that the home -- on seven city lots -- could have been subdivided into condos or demolished. This sale means that the building and its grounds will remain intact.

Even better, Haymarket says it wants to turn one of the ground floor rooms into a reading room for the public while utilizing the rest of the building as offices for its staff.

Haymarket would like to get to know its new neighbors. Representatives from the company will be at Buena Park Neighbors' General Meeting on Monday to introduce themselves and answer questions.
By Kate Uptown - March 24, 2017