CPD Announces DUI Strike Force Will Be Out Saturday Night 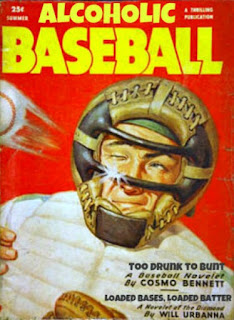 We're sure it has NOTHING to do with the Cubs playoff game scheduled for Saturday evening and the proliferation of bars in Wrigleyville, but the CPD has announced that its DUI Strike Force Patrol will be out in the 19th District between 6pm Saturday and 2am on Sunday.

The 19th District's boundaries are Lawrence to Fullerton between the river and the lake.

The press release mentions that "The purpose of this program is to saturate a pre-designated area with roving police officers that continually monitor vehicular traffic for signs of impaired driving. Patrols also place emphasis on speed, alcohol-related and safety belt violations."

Last weekend, the DUI Strike Force was in the 8th District and issued 78 citations in nine hours, for violations ranging from DUIs to unsafe vehicle violations to insurance violations.