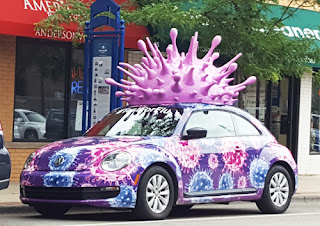 As usual, the City of Chicago will provide free flu shots at locations around the city during the autumn months. Listed below are the ones in the areas around Uptown. For a full map, go to chicagoflushots.org.
And for those who are downtown during the day: