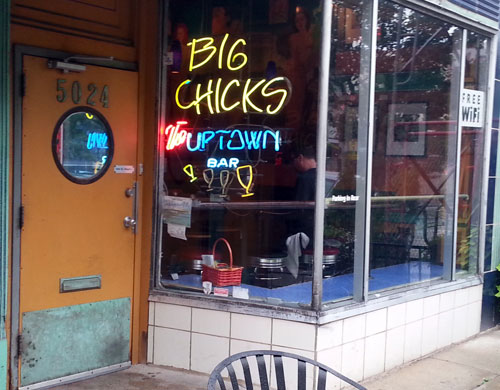 The Chicago LGBT Hall of Fame today announced this year's honored inductees, and there are some Uptowners in the group:
A complete list of this year's inductees, including former Gov. Pat Quinn and Hell in a Handbag's David Cerda, can be found here.

The induction ceremony will be held on Wednesday, November 9th, at the Chicago History Museum. It is free and open to the public. The reception will begin at 5:30pm, and the ceremony will take place between 6pm and 7pm.

More more about the Chicago Gay and Lesbian Hall of Fame, visit its website here.
By Kate Uptown - August 22, 2016