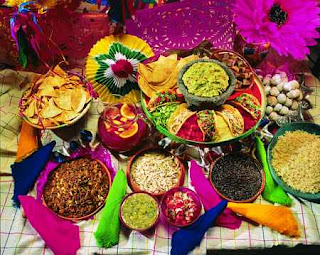 We love Cinco de Mayo, because any reason to eat Mexican food and drink tequila is aces with us. Don't forget to raise a glass to the Mexican soldiers who defeated France at the Battle of Puebla in 1862.

Luckily, Uptown is chock full of places to do just that. We've listed them below.

Did we leave someone out? Let us know in the comments.