A note from one of the 19th District Court Advocates:

"I thought your readers would be interested in the resolution of 2 cases we've been following for the past few years. They did not take place in Uptown. They both happened in nearby Lincoln Square. They are representative of the kinds of cases we follow. We are currently following cases involving several high-profile Uptown crimes.

If your readers are interested in joining us, they need to be available in the morning to go to court, even just once every couple months. We meet briefly at the 19th District Police Station, 850 West Addison, at 6:00 PM on the last Monday of each month. They are welcome to attend as we go over our court calendar. 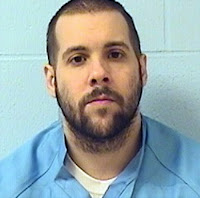 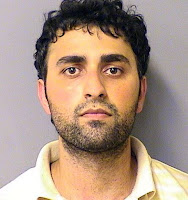 Assistant State's Attorney Joy Repella, who is the supervisor of Cook County's four Community Justice Centers, was the lead prosecutor for both cases."
By Kate Uptown - April 07, 2016