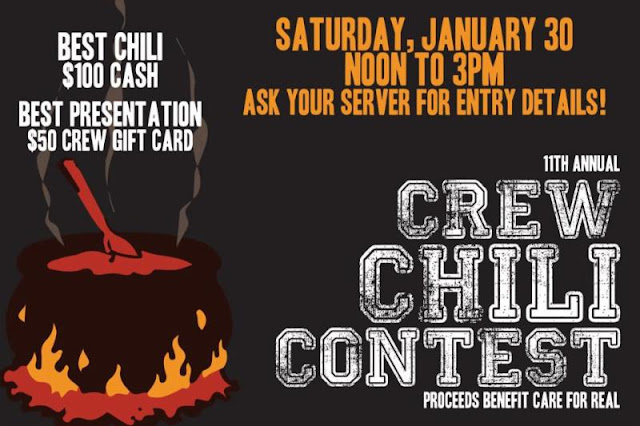 Crew Bar + Grill (4804 North Broadway) will once again be hosting its chili contest, on Saturday, January 30, to benefit Care for Real. Uptown's own Wayne Johnson will again emcee. 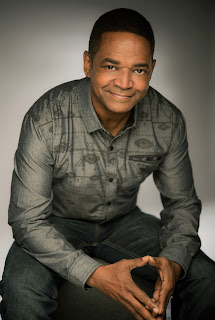 Love chili? Show up to be a taster/voter!

Cook up a mean pot yourself? Enter to be a contestant.

Since 2005, Crew has raised thousands of dollars to benefit Care For Real.

Wayne Johnson is a well-regarded food & lifestyle guy, video blogger, and occasional guest contributor for local and national news programs.   Check him out at waynesweekend.com.
By Kate Uptown - January 18, 2016