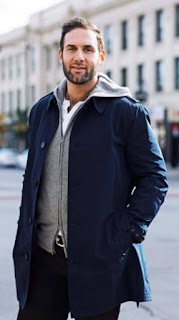 We are so very sorry to hear of the passing yesterday of Jay Michael of Cedar Street. Many of us have been following Jay's very public saga as "a newly appointed Warrior against stage IV cancer" and had hoped for a different ending to his story.

We didn't know him well, but appreciated his extensive work with RefugeeOne, his love of Uptown, and his boundless enthusiasm and optimism. He squeezed more into thirtysomething years than many can imagine accomplishing in a long lifetime.

Our thoughts are with those who knew him and mourn his passing.