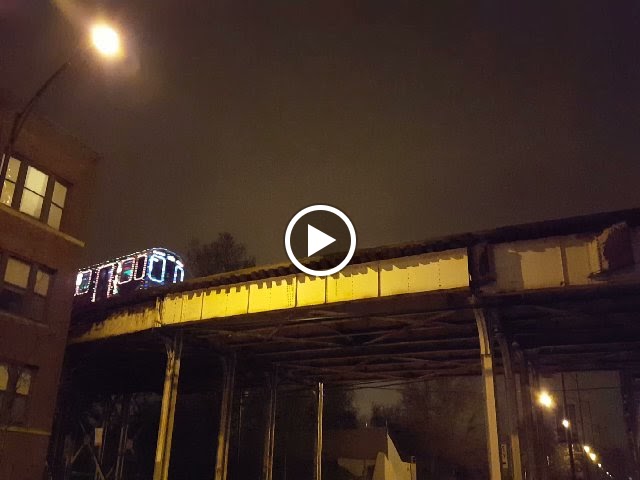 Tuesday is the CTA Holiday Train's last trip through Uptown in 2015. It's running on the Purple Line, so it won't stop at local stations, but you can catch a glimpse of it as it makes it way through our community.
If you decide to take a ride, remember the CTA's advice about picking it up at one of the terminal stops, and getting in a car not in the center of the train to be able to enjoy it fully. The entire Tuesday schedule is here.
By Kate Uptown - December 21, 2015