Two More Concerts At Wrigley In Next Six Days (Helicopters & Pyrotechnics Too!) 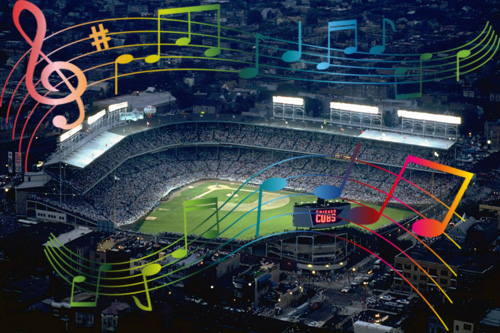 Wrigley Field is hosting two more concerts this week, following Billy Joel and the Foo Fighters at the end of August.  This time it will be The Zac Brown Band on Friday, September 11, and AC/DC on Tuesday, September 15.  There will be some parking restrictions and other adjustments that will affect residents of Buena Park.  In an email today, Ald. Tunney outlines all the changes involved. The entire newsletter is here, and it's lengthy, with good information if you're attending either show. We're just going to highlight what may affect Uptown residents:

"Parking Restrictions
Limo and Taxi Information.  In an effort to minimize the impact of traffic in the community around Wrigley Field, the 44th Ward, the Chicago Police Department, OEMC and the Chicago Department of Transportation have established the following pickup/outbound regulations for Taxis, limousines, and car services for the concerts:
What to Expect as Concert Setup/Takedown Takes Place
Helicopters & Pyrotechnics on September 15 for AC/DC