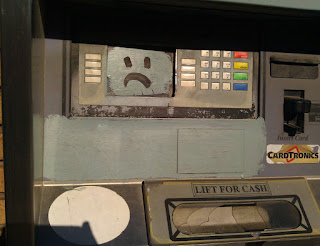 From Ald. Osterman this afternoon:

In his proposal, the mayor looks to address our police and fire pension obligations with a property tax increase of $543 million over four years as well as new fees on garbage collection, e-cigarettes, ride-sharing services and taxis. To increase savings, he announced the elimination of 150 vacant positions, the move to a grid sweet sweeping system, TIF reform and several other proposals.

At the same time, the mayor is calling for some new investments, including continued expansion of after-school programming and reassignment of more than 300 police officers currently performing desk jobs back to street patrol duty.

I'm very concerned about the magnitude of the proposed property tax and the effect it would have on renters, homeowners and small businesses in our community. My City Council colleagues and I will be spending the next month going through the budget process, and we will be working together to look for alternative ways to increase revenue to fund city government and provide important city services. I welcome your ideas and feedback.

I also will be holding a series of Town Hall meetings in October:
All the meetings will start with a “state of the ward” presentation, followed by a significant time for Q&A on any subject, including the budget. I hope you will join me.

Details on the proposed budget can be seen on the City's website.
By Kate Uptown - September 22, 2015