What's Up With The Uptown? Chicago Tribune Takes A Look 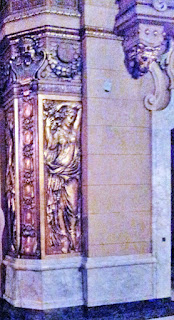 If you didn't have a chance to read the Tribune's article last weekend about the revitalization of Oakland's Fox Theater and its effect on the surrounding community, and comparing it with our own Uptown Theater, you should definitely take the time.  Compelling comparisons, and a lot of information about the efforts to make Uptown an entertainment district.

What will happen with the Uptown?  No one knows. We continue to hope for the best.

Some excerpts from the article, but we really recommend reading the entire thing:

"The Uptown Theatre, meanwhile, remains boarded-up, a mass of dead energy at the neighborhood's epicenter. Outside and inside, the theater looks pretty much the same as when Emanuel was first elected, which is to say that it's beautiful and in desperate need of some pricey bodywork.

[...] Choose Chicago, the city's tourism arm, has been working on plan to attract visitors to Uptown, with Jason Lesniewicz, the organization's cultural tourism and neighborhoods manager, envisioning a reopened Uptown as "a major draw" in a city known for its architecture. 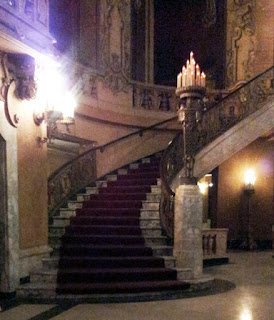 The local architecture firm Booth Hansen issued a feasibility study in 2009 estimating that the building, which experienced flooding and other damage over the years, would require about $55 million to become operational again and close to $71 million to be restored completely. The price now is widely assumed to be higher.

[...] Tagami considered Emanuel to be in the pro-Uptown camp, with qualifications. "He didn't say no," Tagami said. "He said, 'We'll get there.' He said, 'I like the theater, it's very interesting, but I have other things that are pressing.'"

On the state level, the Illinois legislature passed a bill last summer allocating $10 million to the Uptown's restoration. But that was a different session under a different governor; now Gov. Bruce Rauner is embroiled in budget battles, and that money is off the table. 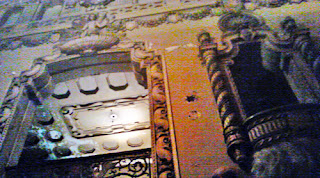 [...] Sara Dinges, president and CEO of the community economic development organization Uptown United, said that over the past four years, about $700 million has been invested in or committed to the neighborhood. "So a lot is going on," she said.

"And it's in spite of the theater not being open," Uptown United Associate Director Wally Rozak added.

"There's a lot of activity happening there, a lot of vitality involving entertainment, culture and the arts, that we don't have to wait for the Uptown Theatre," said Michelle Boone, Chicago's cultural affairs and special events commissioner. Still, she called the theater "the big capstone piece of the puzzle."" 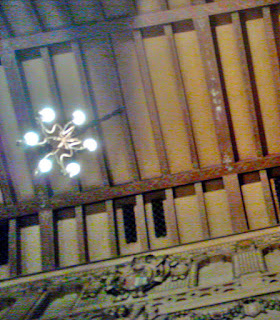