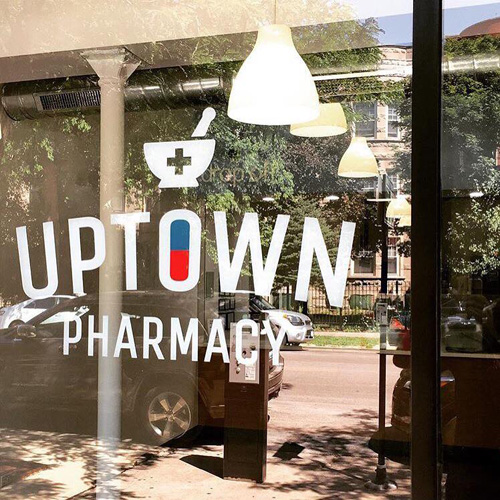 The owner of the Uptown Pharmacy wanted to give readers a sneak peek at the new business opening soon, hopefully in September.  It'll be located at 4535 North Sheridan, between Wilson and Windsor. We took a look at what was there in 2011: 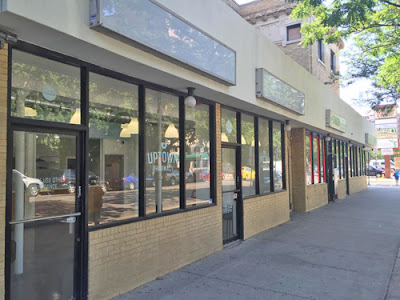 And this on the inside: 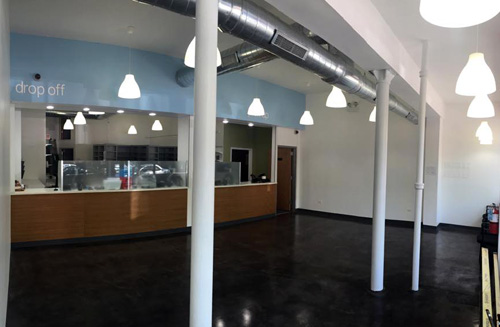 Owner Eddy Alpizar says, "The pharmacy will service DME products along with over the counter items. The pharmacists on staff are certified to dispense most vaccines and compound medications. We will be accepting most insurances and will offer a free delivery service to patients."  He also said the pharmacy has already received state and DEA approvals, so most of the red tape is out of the way. The pharmacy is putting the final touches on the interior and getting its contracts with insurance companies finalized.

It's good to see what's been an unremarkable stretch of Sheridan getting some locally owned new businesses.  Uptown Pharmacy's Facebook page is here.
By Kate Uptown - August 11, 2015