A Sad Ending For Uptown Man 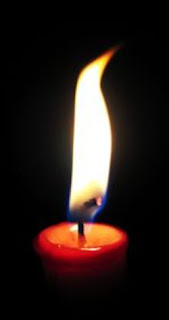 A body discovered this morning in Lake Michigan near Fullerton was identified as that of Dionysus Ames, a bipolar man who walked away from an Uptown group home last winter.

Thresholds reported that he was missing from his home at the Lorali (1039 West Lawrence) last January, and CPD put out a Missing Persons report about him.  An astute UU reader noticed that at the time he had been reported missing, he was in the Will County jail on charges of illegal possession of prescription forms, unauthorized possession of a prescription and forgery.

We don't know when he was released and where he was in the interim months, but we hope he is now at peace. According to the Tribune, a death investigation has been launched.