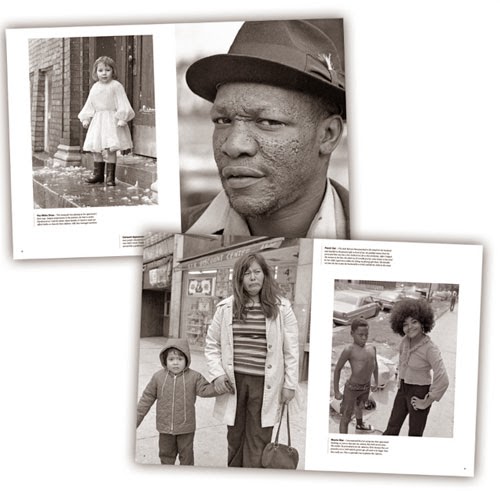 Many of us love the photography of Bob Rehak, who told the story of 1970s Uptown through his pictures.  He documented the dilapidated buildings, the poverty, the faces, the children, and the love and friendships he encountered on the streets of Uptown between 1973 and 1977.

We are delighted to hear that there will be a local exhibit of his work.  Not in Uptown (although he did have a show here last year), but in a gallery in the North Shore.  His photos will be on display from June 13th through July 25th at the ZIA Gallery, located at 548 Chestnut in Winnetka, just off Green Bay Road.  According to its website, the gallery is open Tuesday through Saturday 10am to 5pm, Thursday 10am - 7pm, and is closed Sunday and Monday.

Bob made it back to Uptown in November 2013, and spoke at the Uptown Branch Library.  It was the first time he'd seen Uptown in decades and he was pleasantly surprised by its transformation.  To read his reaction, click here.

You can see some of the many photos he took on his website with his commentary attached, and you can buy his book. Uptown: Portrait of a Chicago Neighborhood in the Mid-1970s, through the usual retailers, and from his website as well.  He is also the featured artist with photos on display at the FLATS building at 4875 North Magnolia.
By Kate Uptown - June 09, 2015