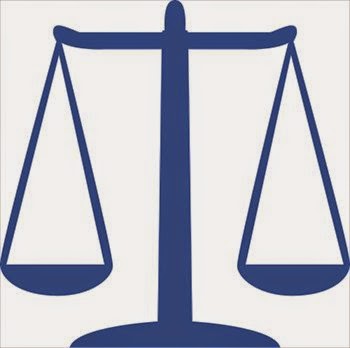 We heard from one of the 19th District Court Advocates Tuesday:

"Hello! We had a few cases close recently. Your readers may want to know what's been going on.