Animals, Filmed In Uptown, To Show At Gene Siskel Theater 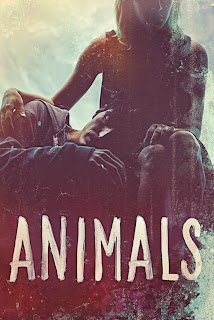 A year and a half ago, the indie film Animals was filmed in and around Uptown, written by and starring former Uptowner David Dastmalchian. His thank-you note to those in Uptown who helped the production is here.

After playing at the SXSW Festival and receiving a Special Jury Prize for Courage, the film is now screening in cities across the U.S. and on Video on Demand.  It will premier next Friday at the Gene Siskel Theater in Chicago. The New York Times has a review of it here, and an interview with David here.

The movie's website is here.  If you'd like to see the film, you can buy advance tickets through it. David and director Collin Schiffli will take part in a discussion following Friday's showing.
By Kate Uptown - May 15, 2015