It Was So Much Fun, We're Voting Again On April 7th 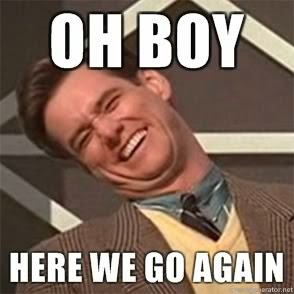 City Election 2.0.  Updated information about voting in the city run-off election for mayor and assorted aldermen, including James Cappleman and Amy Crawford in the 46th Ward: