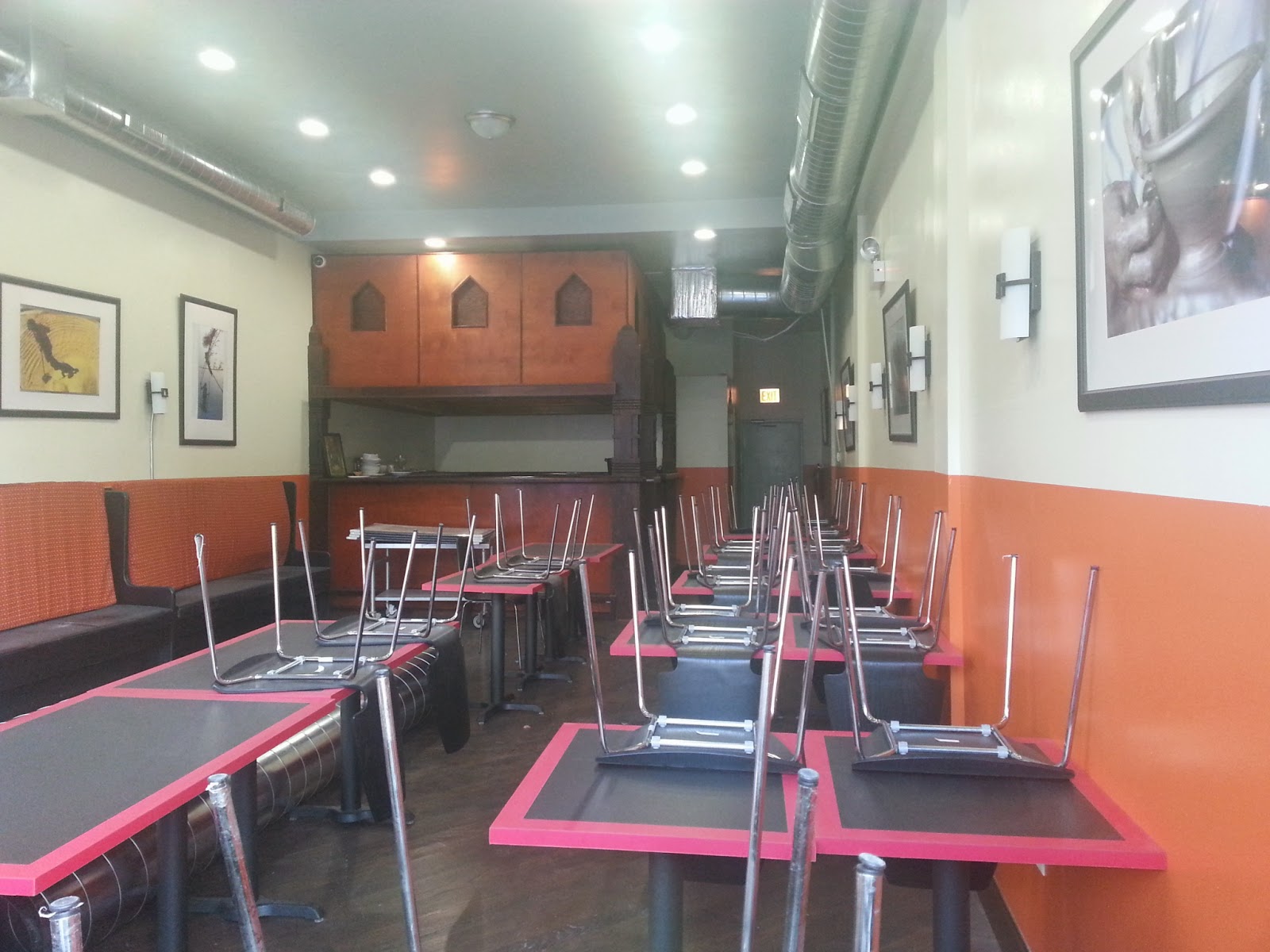 A move in the right direction.  Today the city released a statement that starts out:


"Mayor Rahm Emanuel today announced the launch of a new Expediter database to help Chicago businesses be more vigilant in selecting and working with expediters and other third parties who offer to help them acquire licenses and permits. Expediters are City Hall veterans who tout their experience and relationships to businesses in selling their services. Businesses are often unaware of violations or complaints against these individuals. This new database - located at http://www.cityofchicago.org/sbc​ -- supports Mayor Emanuel’s commitment to transparency, making it easier for businesses to conduct their own due diligence.

ll expediters and third-party processors will now be required to list their information in the database before representing a business at the Small Business Center, the Department of Buildings (DOB) or Zoning. The database will display city and state licenses, license expiration dates, and any city violations committed by the third party."

This has a special resonance in Uptown, where we know of at least one business that was put out of business by the expediter it had hired:  Ne:Wa, the much-anticipated Nepalese restaurant on Clark that was mere days from opening when the expediter they hired took off with all their money.

Although the restaurant was practically in turn-key condition (see photo above), it never opened due to the actions of its expediter.  You can read the entire story here, dating from last March.  To this day, the storefront sits, nearly ready for customers, but driven out of business before it even opened by the actions of a crook.

Hopefully, with this new database in place, there will be less opportunities for crooked expediters to flourish.

If anyone is interested in opening a restaurant in a storefront that's ready to go, check out 5009 North Clark.
By Kate Uptown - January 13, 2015