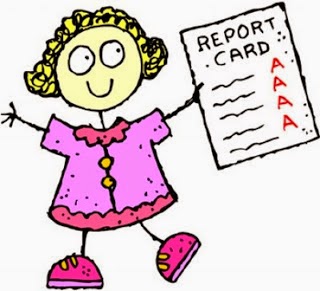 CPS has come out with a new "report card" for its schools, and a new way to rank them academically. According to the Sun-Times, it goes like this:


You can read more about it in the Sun-Times and see ratings for all of CPS's 600-plus schools.

* Scores went down, but Barbara Byrd-Bennett used her discretion to keep its rating the same, based on the fact that it is a "welcoming school" with much of the student body new to the school.
** Not in Uptown, but attended by children who are Uptown residents
*** Rumored to be moving to the former Graeme Stewart campus in Uptown from its current location.
By Kate Uptown - December 04, 2014