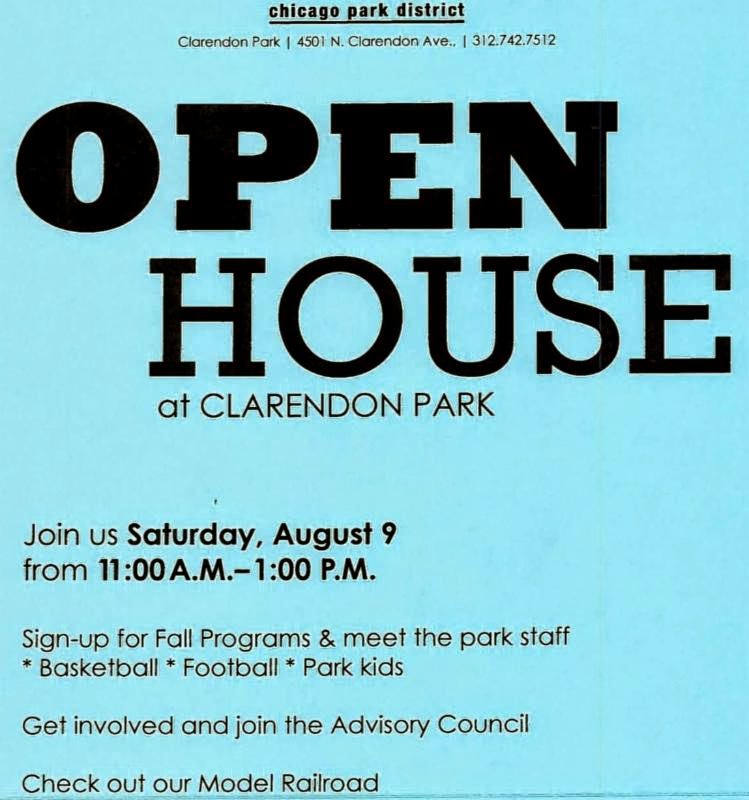 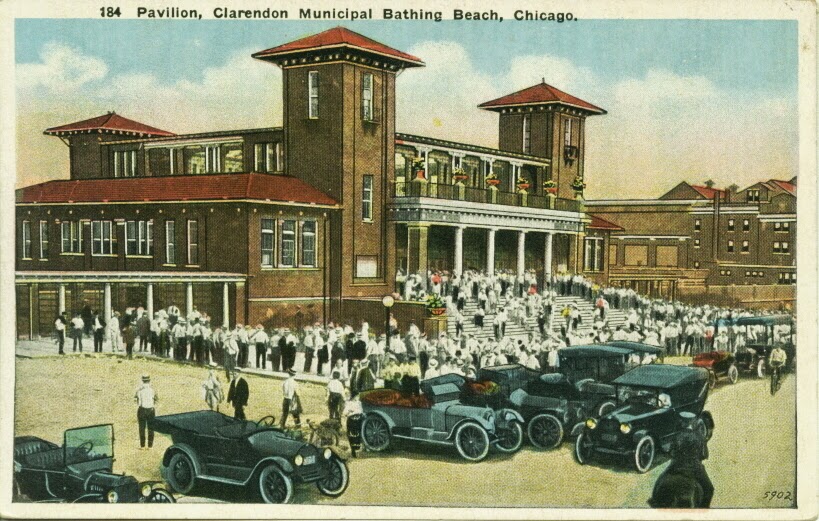 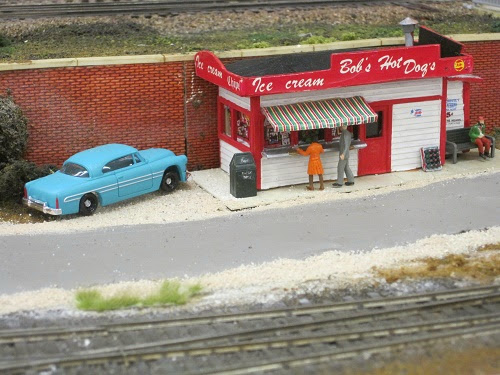 4501 N Clarendon Ave, one block west of Marine Dr and just north of Montrose Ave. Brought to you by the Clarendon Park Advisory Council—learn more about why we love our park and how you can get involved!
By Kate Uptown - August 04, 2014