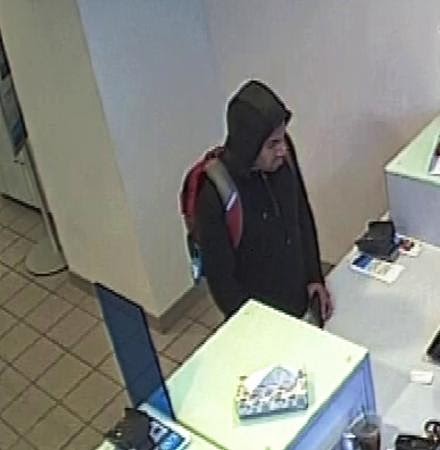 The suspected robber who hit six banks in a month, including one in Uptown and several in Lakeview, was taken into custody today after holding up a downtown branch of Fifth Third Bank.  No name or address on him yet, but the "Benchwarmer Bandit" was arrested on Chicago Avenue after police followed a tracking device that was inserted into the bag of money he took from the bank at 3:45 this afternoon.

He is alleged to have robbed:
The other local TCF/Jewel robber, the "Shady Lady" was charged on April 4th.