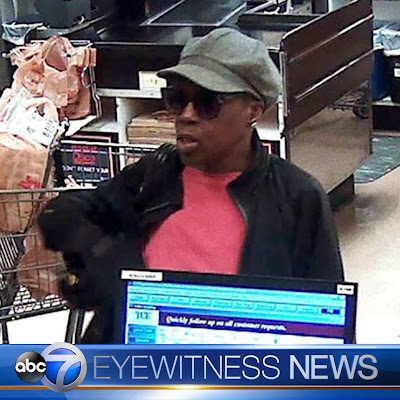 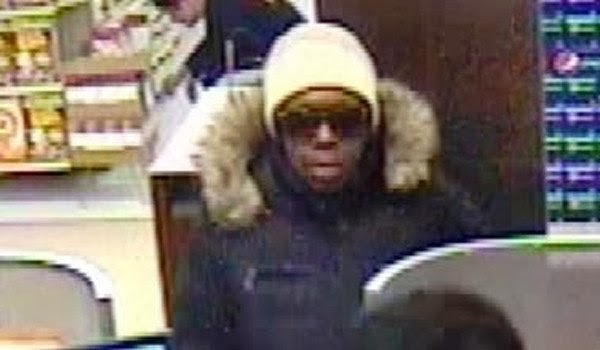 She's previously hit the TCF branches inside Jewel stores at Broadway & Addison in Lakeview, and Broadway & Berwyn in Edgewater.  Today a female bank robber who apparently likes her thefts to be next to the produce section robbed the TCF in the Jewel at Montrose and Broadway, around 2:40pm.