Uptown Carnival Is A Go 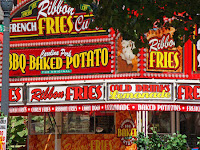 Uptown Update ran a post in January about some very ambitious plans for a Chicago Uptown Lakefront Carnival and Entertainment Festival, to run for 18 days in June and July.  Many readers expressed doubts that an event of that magnitude would be able to take place, especially during a very busy time for Uptown, with the Pride Parade taking place at the same time.

We heard back this week from the organizers of the Carnival, Uptowners who've been cutting through municipal red tape right and left, dealing with various city departments, and the Carnival will take place, on a smaller scale and in August. 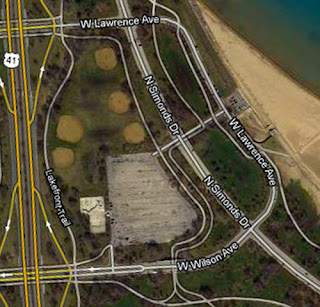 It sounds like a lot of fun, and the organizers have a ten-year contract, so look for it to get bigger and better as time goes on.

The new dates are Thursday, August 1st through Sunday, August 4th.  It will happen at the lakefront, between Wilson and Lawrence, from Lake Shore Drive to the lake.  There will be free admission, as well as entertainment, carnival rides, food and music. There will be a DJ/dance area, an entertainment stage, and two beer gardens. 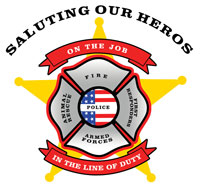 The non-profit overseeing the Carnival is "Saluting Our Heroes."  The website says:  "Portions of proceeds will go to the Chicago Police and Fire foundations, the Goldstar Families Memorial, as well as local churches, schools and various non-profits."

They are looking for vendors for food, art, and entertainment.  They are also seeking non-profits to sell event wristbands to make money for the organizations.

You can read more details about the Carnival itself and how to be part of it, here.
By Kate Uptown - May 11, 2013