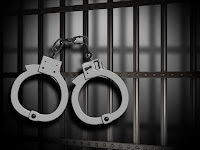 Unreal.  Not old enough to vote, or buy cigarettes or booze, and just barely old enough to drive.  In fact, he was breaking curfew.

And now he's facing two counts of attempted murder by shooting up a police car Friday night.  Well, he achieved legal maturity in at least one way:  he's been charged as an adult.

From the Tribune:  "A 16-year-old boy opened fire on two Chicago police officers sitting inside an unmarked squad car on the city's Uptown neighborhood on Saturday, prosecutors alleged in court.  Jansen Aikens was charged as an adult with two counts each of attempted first-degree murder and aggravated discharge of a firearm.  Aikens, of the 1300 block of West Chase Avenue, was ordered held in lieu of $1 million bail Sunday."  Read the entire story here. 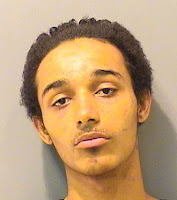 Talk about making the absolute worst split-second decision possible.  Sunnyside was still blocked off by squad cars Saturday afternoon while evidence was gathered.   We are so grateful no one was hurt.

UU Note:  While the Tribune gives his age as 16, according to the Cook County Jail records, Mr. Aikens is 17.  Still way too young to be involved in what he's charged with.

Update:  Here's something really sad -- he's not a dummy.  Apparently he attended Chicago Mathematics & Science Academy as a freshman (and Senn as a sophomore).  This kid made some seriously bad decisions somewhere along the way. 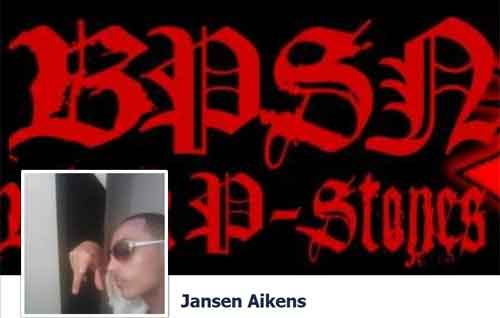