From Uptown to Hollywood – Sherlock Holmes 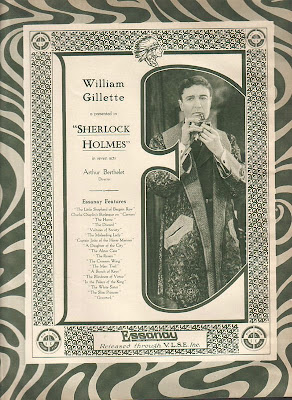 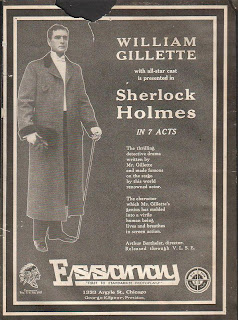 If you're planning to see the new "Sherlock Holmes" movie -- starring Robert Downey, Jr. & Jude Law -- you might be interested in the amazing “Uptown Connection."