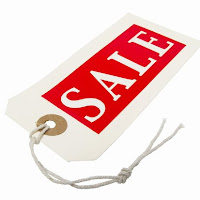 The Reader, as part of its extensive TIF coverage, "acquired a copy of the city’s “shadow budget”—the list of allocated and proposed uses for the half a billion dollars a year in taxpayer money."

A sharp-eyed reader pointed out something missing from the TIF "Wish List"—the HUD building at 850 West Eastwood, which we found out from Lake Effect News is the TIF's latest purchase, for $3 million.

How does that happen?  Ald. Shiller was walking down Eastwood one day, looked up and said, "I simply must have that building!  I'll find the money somewhere"?

In December, we asked "Will these funds magically disappear too, like all the other times money was allocated for our Wilson station?"  We're still wondering.
By Caring Neighbor - January 26, 2010