Ain't No Sunshine (Or Transparency) Here.... 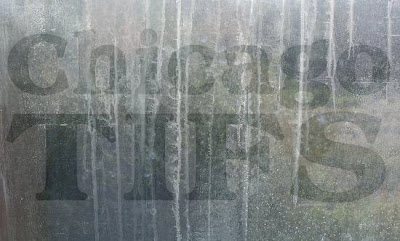 ... In fact, it all appears quite dirty. Once again, Chicago aldermen put their self-interests ahead of the rights of the public. Way to go, boys and girls!

From Clout City:
The City Council, for no apparent reason, puts TIF transparency on hold

For more than two hours today -- including an interruption by protesters shouting for an Olympics community-benefits agreement -- aldermen heard testimony about the benefits of making the details of the city's tax increment financing deals more accessible online and how easy it would be to put them there.

In fact, no one -- no alderman or member of the public -- argued against a proposed ordinance that would require the city to do it, and several media and technology experts even offered to help out for free.

But this being the Chicago City Council, where almost nothing moves forward without the imprimatur of the mayor, the proposal was tabled without a vote. Read more here.

Update: Check out Progress Illinois and "The City (Inadvertently) Makes The Case For TIF Transparency". "If their intent is to quietly bury this ordinance, Chicago residents -- as well as Flores and Waguespack -- shouldn’t let them get away with it. "
By Caring Neighbor - March 16, 2009